Harmari STR provides our condominium corporation and property management customers with identification reports of suspected short-term rentals in their building. We have various custom plans and solutions to detect non-compliant short term rentals. Services can be either pay as you go, or on annual contract depending on the number of units in your building.

Worldwide, many living working cities are also “destination cities” which attract tourism.  However, short term rentals sometimes lead to disruptive behaviour in condominiums or homeowner associations where owners expect privacy, and serenity.  Harmari STR is constantly collecting and monitoring short term rental listings on 60+ websites within a 500 meter radius of your building.  Many short term rental hosts in condos are aware that STRs are not permitted and act as so-called “vampire” listings, which go up and get taken down constantly to avoid detection.   Harmari STR is still able to catch these vampire listings. 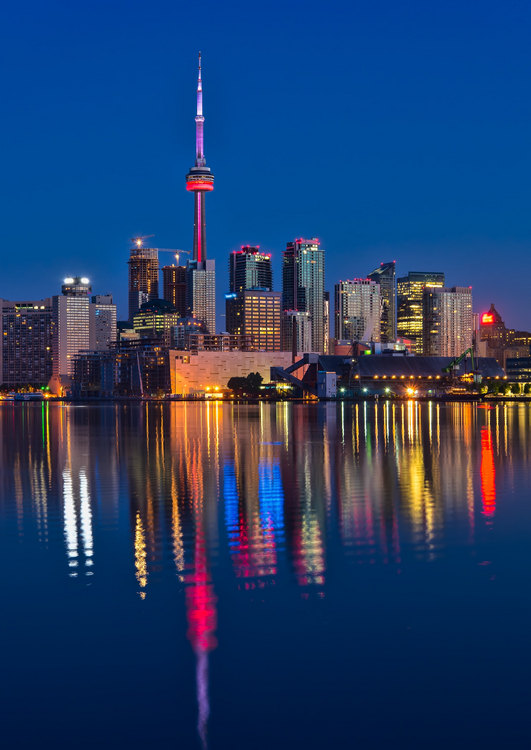 In response to the coronavirus pandemic, Airbnb instituted a global party ban and set an occupancy maximum of 16 guests on August 20th. While the majority of the platform’s listings abide by the rules, far too many bring disruption and destruction to once quiet neighborhoods, even after the ban was put into place.

Based on data compiled by Harmari, over 1700 user reviews of Airbnb listings for only the 60 days after August 20, 2020 contained mention of a party or event of some kind in or around the Airbnb unit used by the guest.  The data uncovered:

Airbnb users have posted horror stories to sites like airbnbhell.com, warning other travelers to steer clear of the worst offenders. There was even mention of an adult-themed photo shoot, loud noises, shouting, and fighting within and surrounding the rental.   Condominium owners and homeowners should take steps to ensure safety of their community.

When speaking with an owner or tenant about short term rental activity, a common response is that rental guests were “Friends” or “Relatives” visiting from out of town. Without hard evidence to prove otherwise, security and property management have very little recourse. Our reports include the full name of the operator, the exact address including the suite number, and a minimum of 2 supporting evidence screenshots.  This achieves a court-defensible accuracy level when discussing such matters with condo unit owners/tenants. 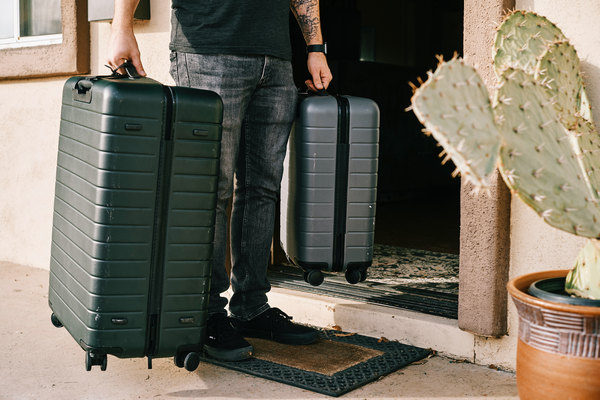 Short Term Rental condominium units are significantly more difficult to identify than houses. This is especially true in dense urban areas like Toronto, New York, Miami, Barcelona, San Francisco, Hong Kong, and Seattle. At Harmari STR, condo identifications are only completed by the most experienced and specially-trained analysts on our team with expert skills on finding the exact unit your building. Explanatory text is provided for property management to easily and quickly understand how the listing is connected to the operator or host. 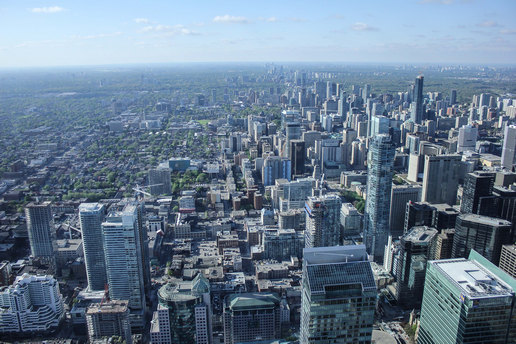 Our customer support answers all your questions in a timely manner. We are always collecting the listing data, and provide a comprehensive review and report to you on a monthly basis. You can count on Harmari for excellent communication and great service. We have dozens of satisfied condominium customers, and we have identified thousands of condominium and apartment-based short term rentals throughout our history. 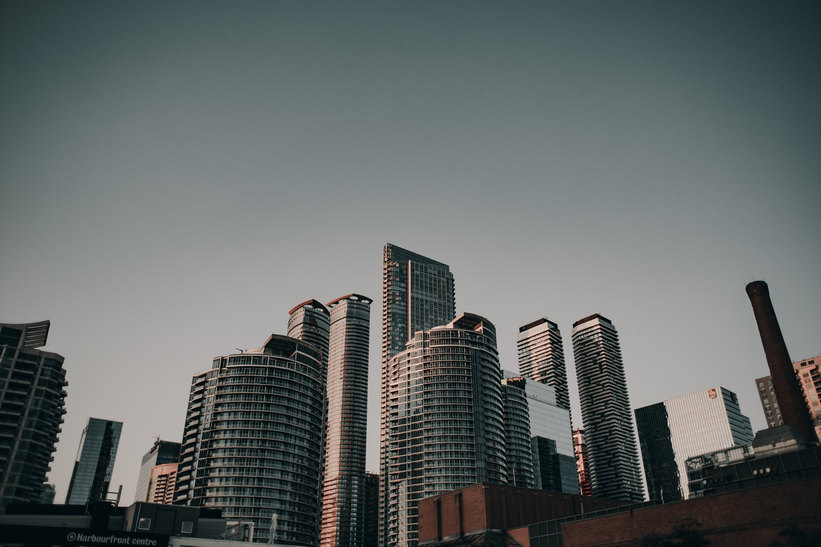 Ask us about how our service can be zero-cost to your condominium corporation!